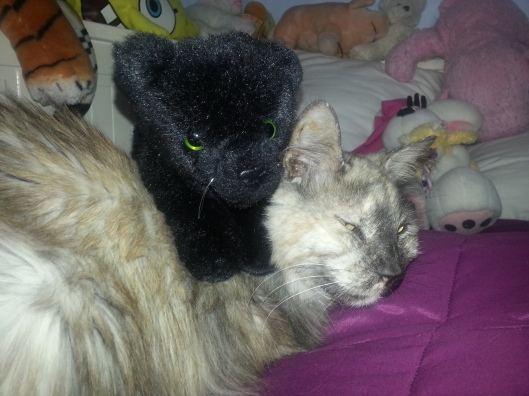 Although I have been hell-bent on publishing a new entry for many hours, I gave up on counting how often I began to rewrite this article by changing the subject and deleting my former ideas which I had already explained. Now I am finally at the point of saying, “Lord, if you don’t really guide me now, I won’t publish ONE word. Amen.”

No idea left in my mind, no wisdom, and no interest in any particular topic. Just waiting on Him…..

“Never forget that only dead fish swim with the stream.”

Or in other words,

“When you find yourself swimming against the tide, you’ll discover the inner strength to persevere, if you’re working for your higher purpose.”

Hmm…..While I have been caught up in the thought of either being a dead fish that automatically swims with the stream or a living fish that has got the power to brace himself against the tide, I saw a funny quote on a German site (if you like, see http://echtlustig.com/24122/weder-mit-noch-gegen-den-strom-schwimmen) that reads in English as follows,

Sometimes we should neither swim with nor against the stream, rather, we could simply come out of the river, sit down on the shore, and take a break.

And watch the river flow…

Okay, I admit that this only works for human beings, not for fish which urgently NEED the water to survive. But when I find myself clueless of what direction to take and powerless as for carrying on as before, why not having a break by breaking my self-made rules that say, “Susanne, you ought to do this and that, and then these and those things, and….”

No! Rather, Susanne decided to sit down and watch things happen without intervening as she did before. And indeed, I already feel that I am onto a good thing, gaining a real new perspective on life and on God’s ALWAYS quiet and peaceful guidance.

Alas, up until very recently the word “rest” had become a kind of foreign word for me. Even yesterday in the morning I found myself close to a mental break down as my hairdresser asked me,

“Mrs. Schuberth, are you stressed out?”

I was wondering at her question, but I confessed, “Yes, indeed!!”

[(*) Just for explanation, I suffered from severe hair loss in the past when I experienced a lot of stress due to traumatic experiences.]

Yes, that was actually God speaking through my hairdresser who is a really kind and very pretty woman. Also, her tips to slow down my (too) busy life were quite helpful. In fact, God does not necessarily need Christians to speak through them. If we have our ears of the heart opened, we can hear Him talking all the time – through everyone in His whole creation. The only thing we must learn from Him is to discern the different voices speaking to us.

8 thoughts on “Take A Chill Pill”