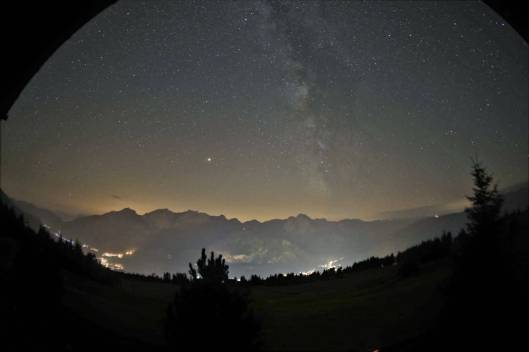 Have you ever felt an increasing uneasiness as you pondered on the possibility to cave in to somebody’s pleading because you knew in your heart it would be the wrong thing to do? I do not know whether this is only a people pleaser problem, but I assume I am not the only one who is struggling with these thoughts and temptations.

In three cases lately I felt the more or less strong inclination to say, “Yes!” although my heart first whispered, then appealed urgently, and finally shouted an internal “NO!!” The first temptation arose as someone who represented the arm of the law suggested to me that I should do something which might have had bad consequences for him, just in case I would have revealed what he had confided to me. Hmmm….

To be completely honest with you, if I had done what he had advised me to do, things might have been easier and turned out better for me than they eventually seemed to. That at least was my idea for a short moment. But as I shared this secret with my husband, he immediately confirmed my heart’s previous NO. So I did not what appeared to have helped me out of my problems. Instead, I struggled before God in prayer, recognizing that HE had prevented me from sinning by doing something that the devil had suggested to me through this man.

But on the very next day things got worse. In my heart, again, I knew how to decide in a situation that was closely related to the talk the day before, a discussion during which a former superficial kindness toward me changed into hostility toward my person without me counterpunching or, for once, speaking for myself at all. Although I knew what was the right thing to decide in this case, I neither had an explanation nor a proof of my point of view. Quite embarrassing for me, to say the least.

I guess these people thought I was dumber than dirt as I did not speak much, but simply prayed to God, something they could not see nor know, of course.  🙄

Dear reader, I can hardly tell you how difficult it is to remain silent and speak with God instead of fighting back by leaving room for the flesh. Fleshly fighting, we know how that works, don’t we…? Our old habits of knowing better or appearing to be better… they must be crucified and that hurts!!  ☹ Actually, if I had felt God’s strength and peace at that time, maybe, it would have been easier. However, the only thing I felt was an attack of strange spirits approaching me more and more intensely, spirits who wanted to submit my spirit to theirs. Yes, after this second talk I felt completely exhausted. Not only because it had been a hard and busy day before this meeting in the evening, no – spiritual attacks always wear me out, too. As I was too weak to really pray afterwards, I sat down in front of the computer and looked for a solution which I – REALLY! – would find within only five minutes. I did not expect THIS!  🙄 As soon as I saw that God had provided a proof text for me (i.e., a court decision that dealt with a case that was quite similar to ours), seeing His Goodness having worked behind the scenes took a big load off my mind.  😊 In fact, God recently pointed me several times to these Bible verses that deal with how and when to follow God’s guidance.

Trust in the Lord with all your heart, and do not lean on your own understanding. In all your ways acknowledge him, and he will make straight your paths. Be not wise in your own eyes; fear the Lord, and turn away from evil. It will be healing to your flesh and refreshment to your bones. (Prv 3:5-8 ESV)

Today I may share a seemingly less important everyday occurrence with you. As I wanted to leave a public place this afternoon, I felt another restraint in my heart that told me to hurry home as a very kind woman wanted to talk with me. She is a real sweetheart and I know she highly appreciates our talks, but my heart kept telling me, “Go!” She was so disappointed as I left and told her, “Until next time…” For some time afterwards I felt grieved as I gave it a serious consideration whether my decision to leave was good or not. For me, it is very difficult  to ignore my FEELINGS. But I have come to realize that bad feelings often times spring from (if only the thought of) submitting to the wrong spirits that want to lead us a way God does not approve of. Indeed, it is not always about big things or sins. Sometimes it is simply about following His guidance in the small things of life. They count a lot for Him while we tend to set little store by them, don’t we?  🙄

The Temple of the Living God

14 Do not be unequally yoked with unbelievers. For what partnership has righteousness with lawlessness? Or what fellowship has light with darkness?

15 What accord has Christ with Belial? Or what portion does a believer share with an unbeliever?

16 What agreement has the temple of God with idols? For we are the temple of the living God; as God said, “I will make my dwelling among them and walk among them, and I will be their God, and they shall be my people.

17 Therefore go out from their midst, and be separate from them, says the Lord, and touch no unclean thing; then I will welcome you,

18 and I will be a father to you, and you shall be sons and daughters to me, says the Lord Almighty.”

Or raising a question in other scriptural words, “Can two walk together, except they be agreed? ” (Amos 3:3 KJV) Either we follow our Lord and walk with Him and with those who do the same or we go back into the world and submit to Satan’s realm once again. Indeed, the gate is narrow and the way is hard that leads to life! (Mt 7:14 ESV) 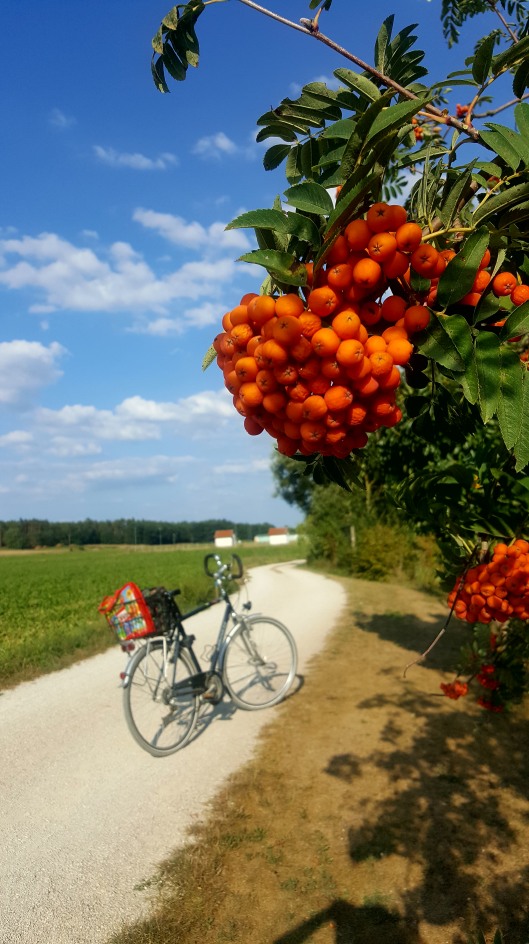 All images © 2018 Paul and Susanne Schuberth

9 thoughts on “Under A Foreign Yoke”