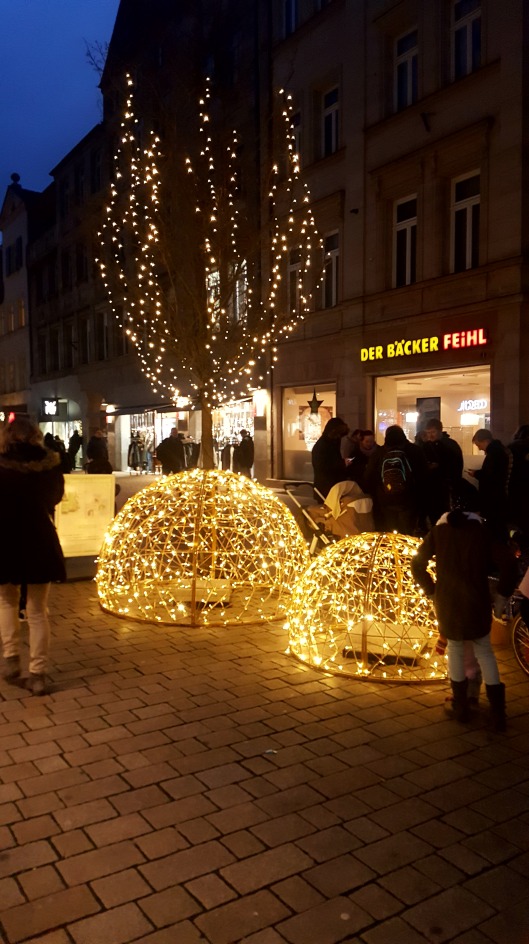 Happy New Year to every reader of my blog!  🙂 This post should have been published in December already, but as I was very busy and have been sick for one week, I thought I could offer it to you belatedly although these festive pictures might strike you as odd now.  😉 I just added the quote in the beginning and here we go. T. Austin Sparks put it so properly as he said,

The Christian who is truly intimate with Jesus will never draw attention to himself but will only show the evidence of a life where Jesus is completely in control.

I sometimes wonder whether we as Christians know that we are called to live a holy life, a life that is evidently different from what this world calls ‘life’. Not that I am thinking here of ‘holy’ Christians who preach the law while they tend to live licentiousness privately sooner or later. Such preachers are often characterized by a very offensive style of preaching. They only ‘feel good’ if they were able to misuse their self-assumed authority by beating the hell out of their audience (speaking spiritually here). If those who were preached to bow their heads eventually as they find themselves completely discouraged, only then such preachers feel better than others. This is a carnal way to preach the gospel, indeed, as it only serves to boost the sermonizer’s self.

So, what does the holy life of us Christians usually look like? Are we called to serve other Christians through an impressive ministry that is accepted by everyone? Or should we write self-help manuals for Christians that describe how to live a sanctified life for God? Or should we, rather, cling to the Bible as our only helper in any situation?  🙄 Well, however we might answer these questions, whatever we might try to bring about in order to please God, we must be cautious so that none of our occupations deliver us from the necessity to ask God about His leading JUST NOW. 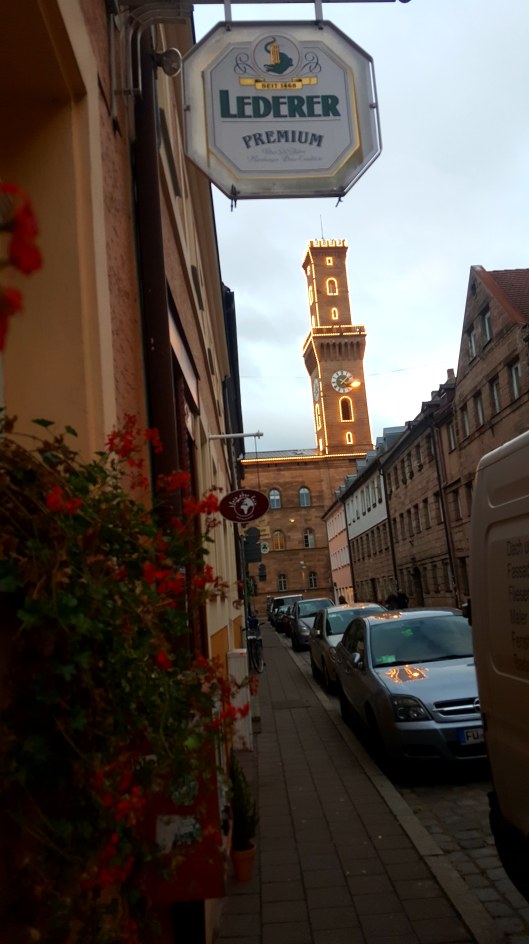 Imagine you walk down a street and meet a beggar along the way. He is sitting on the cold and icy ground, asking humbly for a tiny amount of money. One person might say here, “Well, as a Christian, I should give him some money” and act accordingly. An atheist, instead, might think, “They should rather work than sitting around, demanding money from those who work hard for their livelihood.” The latter person will certainly refrain from doing a good work. But still, brothers and sisters, we do not know God’s will in this case unless we have asked Him about it before. If HE wants us to give something, He will touch our hearts tenderly. Thus we will sense compassion, joy, and peace as we have done His will. If giving money is not one of God’s “good works, which God prepared beforehand, that we should walk in them” (Eph 2:10 ESV), then we will walk by without almsgiving.

From the outside nobody sees a man’s heart. We only see what people do and how they look like. We might recognize their bodily and facial movements as we hear what they say. From hence we might draw our conclusions, but we might be entirely wrong about our observations, still. I have often been wrong, so I know!  😊 However, if we ask God, we cannot go wrong, even if we need to get more and more accustomed to discerning His voice over others’. Somebody told me lately how rarely they ask God about seeming ‘nullities’ as they can hardly believe that God answers them in a noticeable way. In fact, this seems to be our main problem every day. Do we REALLY believe that our God is interested in EVERY aspect of our life, as small and unimportant it might seem to us? Can we earnestly believe that He wants to help us ALWAYS?  🙄 And yet, that is how He is.

Thus says the Lord, your Redeemer, the Holy One of Israel: “I am the Lord your God, who teaches you to profit, who leads you in the way you should go. Oh that you had paid attention to my commandments! Then your peace would have been like a river, and your righteousness like the waves of the sea; your offspring would have been like the sand, and your descendants like its grains; their name would never be cut off or destroyed from before me.” Go out from Babylon, flee from Chaldea, declare this with a shout of joy, proclaim it, send it out to the end of the earth; say, “The Lord has redeemed his servant Jacob!” They did not thirst when he led them through the deserts; he made water flow for them from the rock; he split the rock and the water gushed out. “There is no peace,” says the Lord, “for the wicked.” (Is 48:17-22 ESV – emphasis in italics added)

As simple as it might seem, isn’t it His peace that makes all the difference? If we obey His leading, we will sense His peace as a confirmation of having listened to His guidance. God promised long ago that He would write His law on our hearts (Jer 31:33) and that He would also transform our will completely. It is not about our own efforts that might please Him, instead, “it is God who works in you [us], both to will and to work for his good pleasure.” (Phil 2:13 ESV) Or like the apostle Paul said,

“I have been crucified with Christ. It is no longer I who live, but Christ who lives in me. And the life I now live in the flesh I live by faith in the Son of God, who loved me and gave himself for me.” (Gal 2:20 ESV)

25 thoughts on “Called to Live A Holy Life”