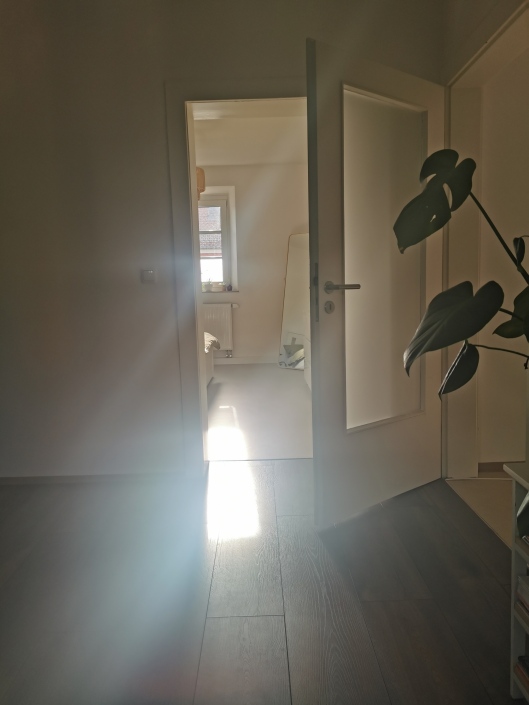 I chose the subtitle of my poetry blog that once sprang from 1 Corinthians, chapter 8, verse 3 also as the headline for this article because I believe that the most important thing for us Christians is to really get to know (read ‘love’) the Lord. If we have an intimate relationship with God Who is the Creator of everything, then there is no need for us to worry about anything anymore. Jesus Christ promised eternal life NOW to everyone who, by the grace of God, has been given an intimate knowledge of God in the Spirit. He said,

“And this is eternal life, that they know you, the only true God, and Jesus Christ whom you have sent.” (Jn 17:3 ESV)

END_OF_DOCUMENT_TOKEN_TO_BE_REPLACED 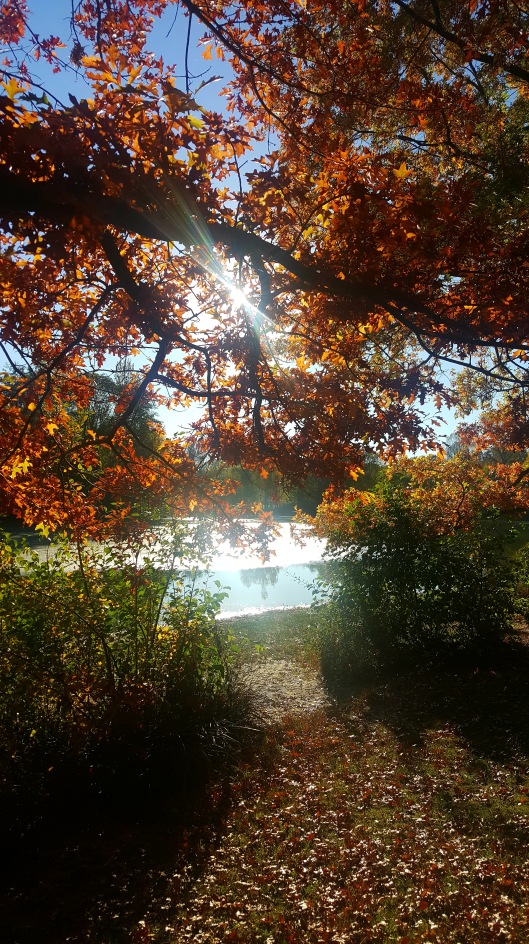 A misty morning, sitting at the hairdresser. Looking out the window, I see people hurrying to and fro around the main station area in Fürth. As I had asked the Lord whether I should begin to write a new blog article here or not, He answered, “If you like.” I responded, “Only if YOU like!” since I have had no clue, until now, what to write about. 🤔

However, that’s IT, indeed! 😊 I do not want to write about the BIG things God might be inclined to do through us because that would not be the truth. How many Christians still tend to believe that God’s main interests were in revival, in teaching proper doctrine, in healing the sick and helping the needy, or in evangelism aka preaching the gospel to save the lost? “Hey, wait a moment…” I hear someone say, “The Bible tells us that some of these things you mentioned will follow those who believe.” Yeah, that is right. But do we really believe just as Jesus believed His Father? Do we think that our Lord cared and worried about these issues as we do today? Or did He not, rather, care about what His tender loving Daddy in heaven had on His mind at any given moment?

END_OF_DOCUMENT_TOKEN_TO_BE_REPLACED 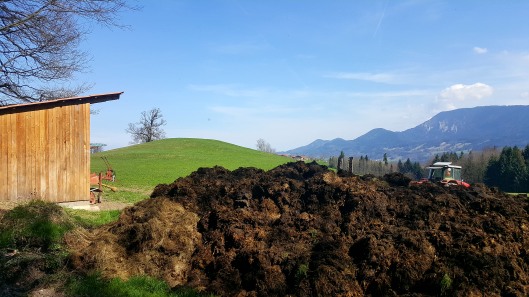 “Yea doubtless, and I count all things but loss for the excellency of the knowledge of Christ Jesus my Lord: for whom I have suffered the loss of all things, and do count them but dung, that I may win Christ, And be found in him, not having mine own righteousness, which is of the law, but that which is through the faith of Christ, the righteousness which is of God by faith: That I may know him, and the power of his resurrection, and the fellowship of his sufferings, being made conformable unto his death; If by any means I might attain unto the resurrection of the dead. Not as though I had already attained, either were already perfect: but I follow after, if that I may apprehend that for which also I am apprehended of Christ Jesus.” (Phil 3:8-12 KJV) – Photo by Susanne Schuberth

I have often pondered the thought to close the comments section completely and to remove the LIKE buttons, too. The reason why I have not done it until now was that I appreciate feedback on what I write and that I have learned a lot from commenters as well. However, it has become clear to me that this continued struggle to moderate or to not moderate responses, or to eventually delete replies I had moderated before as another hidden evil spirit finally manifested in a longer comment thread, this struggle is quite exhausting for me and it is very distracting at that. I sooo love and long to hear God’s voice through commenters and, dear reader, sometimes it really happens! There is a handful of faithful commenters who only weigh in when they have something encouraging to contribute. They act cautiously and lovingly, pondering on what God might have to say. As for these, I paste a quote I found today on my daily Catholic kitchen calendar. It reads,

“A friend is someone who takes your hand and touches your heart.” (Author unknown)

END_OF_DOCUMENT_TOKEN_TO_BE_REPLACED 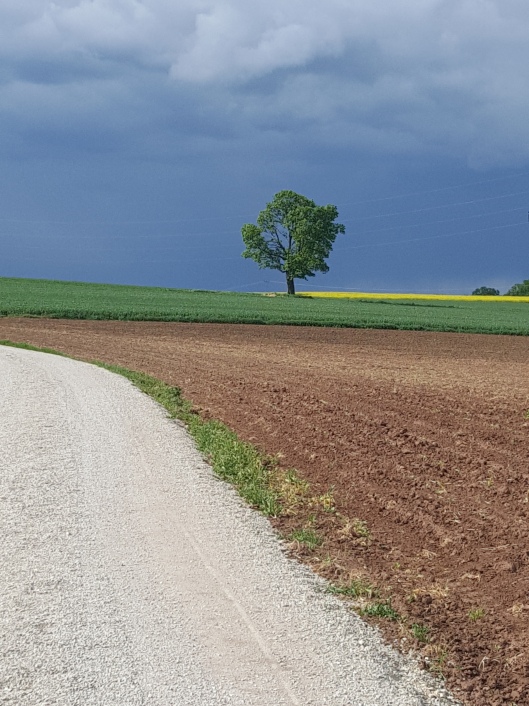 Blessed is the man who walks not in the counsel of the wicked, nor stands in the way of sinners, nor sits in the seat of scoffers; but his delight is in the law of the Lord, and on his law he meditates day and night. He is like a tree planted by streams of water that yields its fruit in its season, and its leaf does not wither. In all that he does, he prospers. (Ps 1:1-3 ESV)
– Photo by Susanne Schuberth

Asking myself of what, or rather of who, the real Church of God might consist, I recently found a both simple and striking observation by T. Austin Sparks who said,

“The church has no existence in the thought of God apart from the revelation of Jesus Christ, and it is judged according to the measure in which Christ the Son of God’s love is in evidence by its existence.” [1]

Every institution, house church gathering, or theological conference that replaces His name and leading with their own ideas is not The Bride of Christ. Instead, it is indeed an epitome of the antichrist. Two years ago I felt urged to write a poem on this very issue where I called these inventions of the devil “the whore” of Satan. [2] Even before starting to write these verses, I sensed a very strong anointing to do so while I was driven by the fear of God to call a spade a spade. As we know especially from the Old Testament, God does not mince His words. And as we see in the New Testament, Jesus who is The Word of God offended several people by telling them the truth. [3] Not only the Pharisees and scribes received lessons regarding self-knowledge; even His disciples stumbled time and again over His hard words so that many of them eventually left Him as we can read in the following passage.