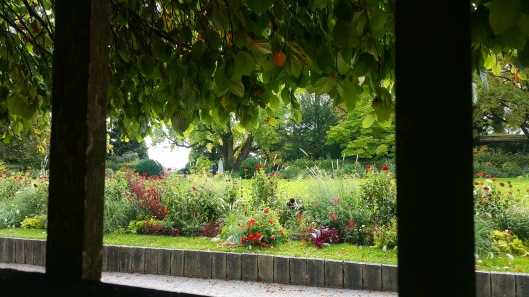 The following is an excerpt of a (not published) book I wrote about seven years ago. I just translated a text of my journal which should clarify that the experience of the fear of God and being justified by Him usually go hand in hand.

To separate awe from God from an everyday, natural fear is not easy. For it is real fear as other languages ​​also make clear:

The fear of God is, above all, the fear of displeasing God by transgressing His commandments. I believe a further difference compared with other fears is that our natural anxieties cause narrowness inside our mind and make us think of running away from a frightening situation. “Cut and run!” the thief might think when suddenly confronted with the policeman. He, too, is, or at least should be frightened when he must face governmental authority. Nevertheless, it might happen that the thief, instead, goes over to attacking the authority figure when he realizes that his getaway route has been cut off.

However, confronted with Divine Authority, the authority of the living God, no man will ever be able to flee or even try to attack God. Every creature is frightened when it is unexpectedly confronted with its Creator. This fear is of supernatural origin. If we suddenly find ourselves in God’s powerful Divine Presence and, like the thief, we hide something before Him, it will truly be a terrible moment for our soul. Regarding God’s judgment of the sinner there are a few unmistakable passages in the New Testament.

For we know the one who said, “I will take revenge. I will pay them back.” He also said, “The Lord will judge his own people.” It is a terrible thing to fall into the hands of the living God. (Heb 10:30-31 NLT)

For it is time for judgment to begin at the household of God; and if it begins with us, what will be the outcome for those who do not obey the gospel of God? And “If the righteous is scarcely saved, what will become of the ungodly and the sinner?” (1 Pt 4:17-18 ESV)

Knowing therefore the terror of the Lord, we persuade men. (2 Cor 5:11a KJV) 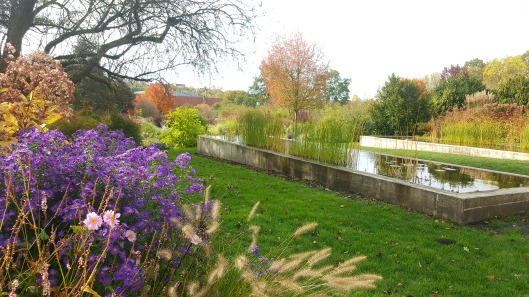 There is a vast difference between the intensity of the fear of God and our “ordinary” fears. I have known panic attacks, the fear of other people or of wild animals, and I also know the fear of death. The fear of God differs from all these fears although the fear of death might come close to the fear of the Lord when we are not yet used to ‘endure’ His holy presence. The fear of HIM who rules the universe seizes our whole person (body, soul, and spirit), hurls us around like a water-soaken towel, and finally razes us fully to the ground. Suffering this kind of humiliation by God (aka mortification) is necessary to awake our sleepy spirits since no human being realizes that he is the worst sinner of all until God shows him the truth. When we eventually know that our old nature which was so important to us is worth nothing but to be destroyed, then at last the grace of God comes into play. For if we, after all this horror, now lay before God’s eyes like an open book with all its misprints, dirty spots, and dog ears, we receive God’s forgiveness and grace so that we become less and less afraid of the fear of God over time. Instead, as we get slowly used to the fear of the Lord, we will detect His loving kindness behind all His dealings with us. For it is part of God’s nature to be devoted to the repentant sinner who no longer trusts in himself. Here is a parable Jesus shared with us, a story which shows the effect of the fear of God on man.

He also told this parable to some who trusted in themselves that they were righteous, and treated others with contempt:

“Two men went up into the temple to pray, one a Pharisee and the other a tax collector.

The Pharisee, standing by himself, prayed thus: ‘God, I thank you that I am not like other men, extortioners, unjust, adulterers, or even like this tax collector. I fast twice a week; I give tithes of all that I get.’

But the tax collector, standing far off, would not even lift up his eyes to heaven, but beat his breast, saying, ‘God, be merciful to me, a sinner!’

I tell you, this man went down to his house justified, rather than the other. For everyone who exalts himself will be humbled, but the one who humbles himself will be exalted.” (Lk 18:9-14 ESV)

At first it is VERY unpleasant to be humbled by God, but as soon as we stand before him as “poor sinners”, He always pulls us back into His loving, compassionate presence again. Resting in God’s presence is always accompanied by inner peace and incomprehensible joy over God’s grace, combined with the awareness that the sins committed have been forgiven once and for all. The Bible calls the latter experience justification by faith (cf. Rom 5:1). Even Habakkuk, a prophet of the Old Testament, already referred to this inner, spiritual life, which solely springs from our God-given faith. He said,

“Behold, his soul is puffed up; it is not upright within him, but the righteous shall live by his faith.” (Hab 2:4 ESV)

Since Jesus Christ’s days on the earth it is no longer a question of any righteousness based on our own “good” works, but exclusively about the righteousness which Jesus Christ obtained for all men because of living a sinless life on our behalf. Apostle Paul explains righteousness of faith in his letters to the Philippians and to the Romans.

“Yes, everything else is worthless when compared with the infinite value of knowing Christ Jesus my Lord. For his sake I have discarded everything else, counting it all as garbage, so that I could gain Christ and become one with him. I no longer count on my own righteousness through obeying the law; rather, I become righteous through faith in Christ. For God’s way of making us right with himself depends on faith.”  (Phil 3:8-9 NLT)

“We are made right with God by placing our faith in Jesus Christ. And this is true for everyone who believes, no matter who we are. For everyone has sinned; we all fall short of God’s glorious standard. Yet God, with undeserved kindness, declares that we are righteous. He did this through Christ Jesus when he freed us from the penalty for our sins.” (Rom 3:22-24 NLT)

This righteousness before God can never be “worked out” by any human being. We can merely bow our heads and thank God for this great gift of grace He has given us, undeservedly, in and through His Beloved Son Jesus Christ. 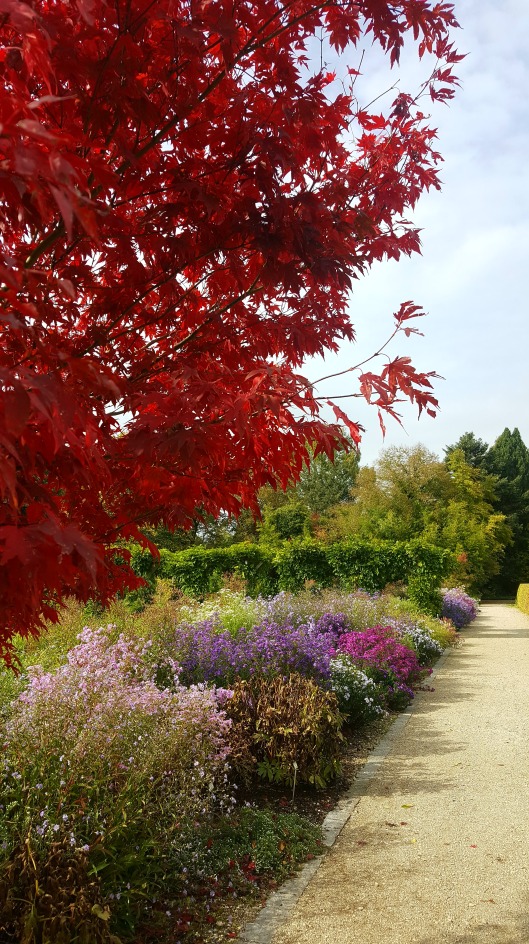